Home / What is AIMC?

On July 20, 1988, the Ministry of Internal Affairs reckoned on the recording Statutes of the Asociación para la Investigación de Medios de Comunicación (AIMC), until then, the legal structure of the entity (which was previously a Limited Liability company called Estudio General de Medios, S.A.) was best suited to their objectives and characteristics: the research of the audience of different media, the distribution of reports among its members done with non profit intent and in consonance with the democratic principles being practiced in the organization.

In this sense, we have in Spain, one of the best examples of the system that all International organizations recommends as the nonpareil for the organization of the audience research: one that comprises all the entities involved in the sector in charge, making it responsive to their real needs, ensuring transparency and equal access to data hence facilitating the general acceptance (the famous JIC, “joint industry committee”).

The Asociación para la Investigación de Medios de Comunicación (AIMC) is formed by a consistent group of companies whose corporate activity revolves around communications, both at Commercial and Communications level. Our connection derives from a common interest which is to become deeply acquainted with the media consumption in Spain.

To the media, the consumer, in other words, the audience, the direct customer and their knowledge is inexcusable for the accomplishment of a successful product; for the advertisers working at advertising agencies and media or commercial communication agencies, acquaintance with this audience represents the identification of existing and potential customers who can be influenced by their advertisements.

A reliable measurement of the audience and a thorough investigation on the composition of the latter are based on the foundations supporting the existing media and advertising activity. The best guarantee that the measurement used is reliable and the research is thorough is no other than the participation of all industry channels.

AIMC’s current structure was conceived in 1988, although the cooperation among the companies of which it is constituted started in the late 60’s of the last century when it was severally realized that it would never delve far enough into the knowledge of the audience.

On the other hand, the availability of resources, the awareness that each individual with their own means, could not aspire the undertaking of studies and research at local level, due to the costs of the same, hence, it would be better to forecast the possibility of impartiality: individually, the perception would always be fragmented and biased. Each party could provide their own version of the truth, but if the intent was to achieve a map of real and strict consumption in Spain, there was only one formula to attain it: by means of the assistance and involvement of all parties, media, advertisers and agencies.

Besides that, there is another important factor which was understood by all developed countries advisors of the concatenation: the consensus of all the parties involved is necessary so that the information achieved will be considered valid and accepted by all. The agreement enables the existence of a unit of measurement.

AIMC has adopted a structure that has shown better results in most developed countries reckoning on solid media: non-profit associations and self-governed by its members. Mainly self-financed through membership fees.

The companies that are associated with AIMC are now distributed among the two groups considered in the association: Estamento 1, which includes advertisers, advertising agencies, media agencies and consultants and advisors, and Estamento 2, a grouping of communication media and publicity specialists. All the companies without exception have a representative voice in the General Assembly, the supreme body of the association and who is chosen by direct vote, the Board and the Technical Committee.

Our system of government witnesses the democratic spirit that presides AIMC. Its members decides on the course and who controls the monitoring which is carried out by three bodies:

AIMC’s permanent structure is composed by the executive team and professionals hired for the three areas as follows: managerial, technical and administrative. 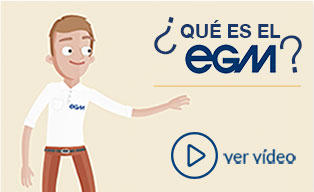 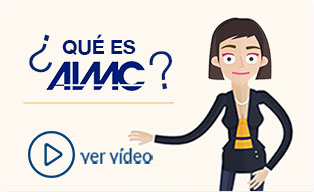 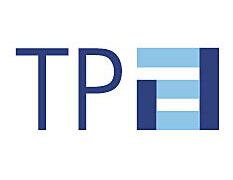 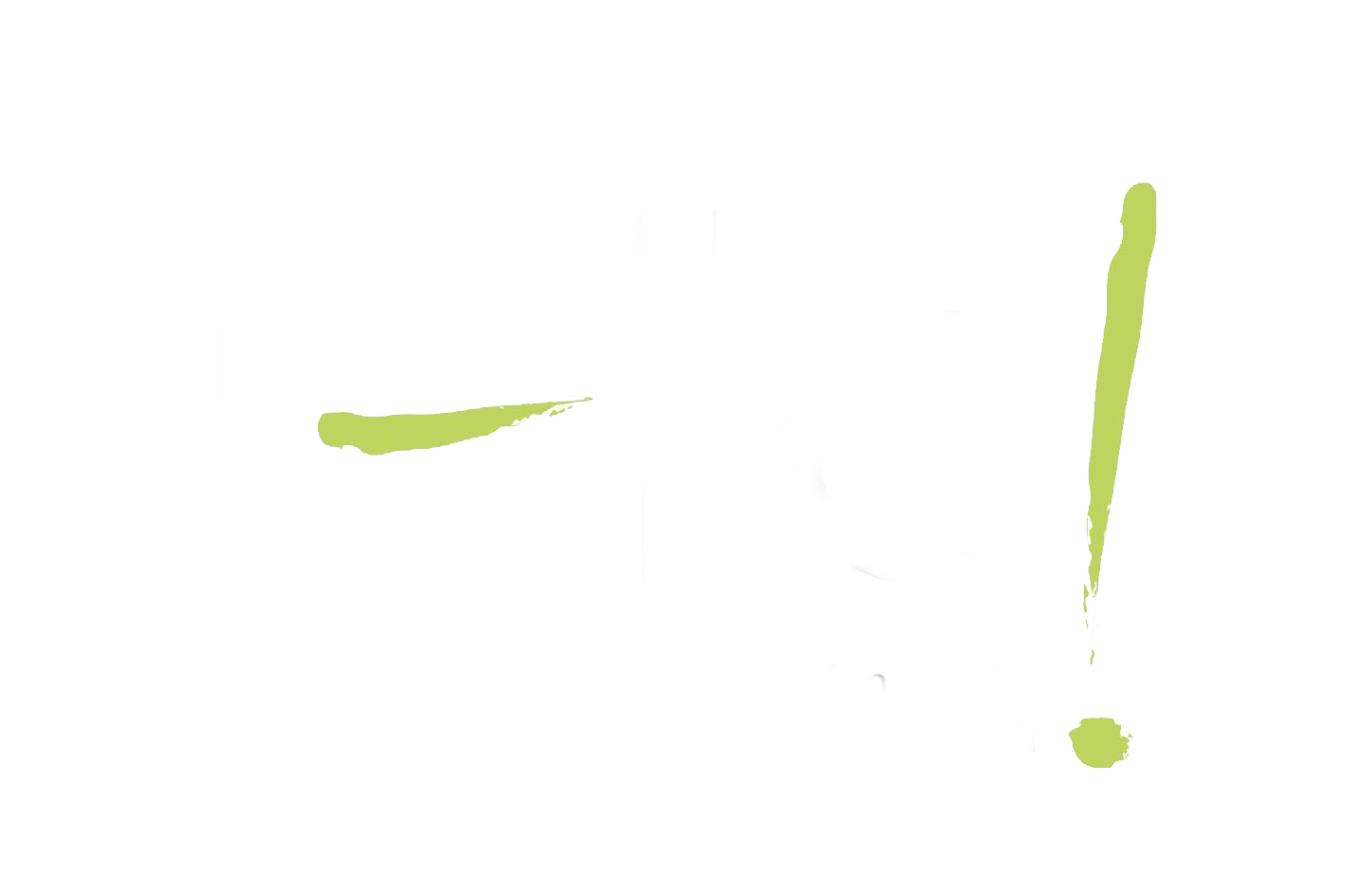